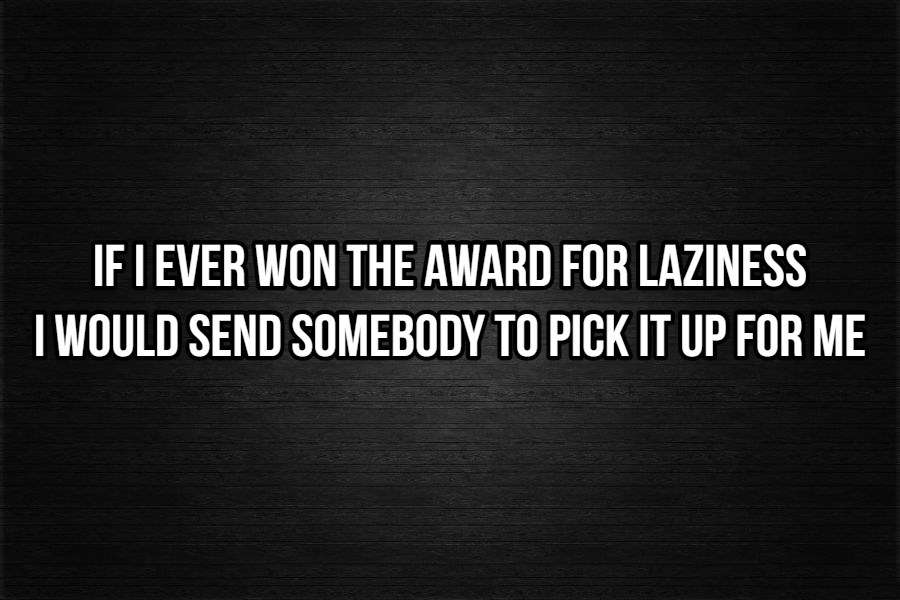 Laugh with some of the best quotations and funny sayings! 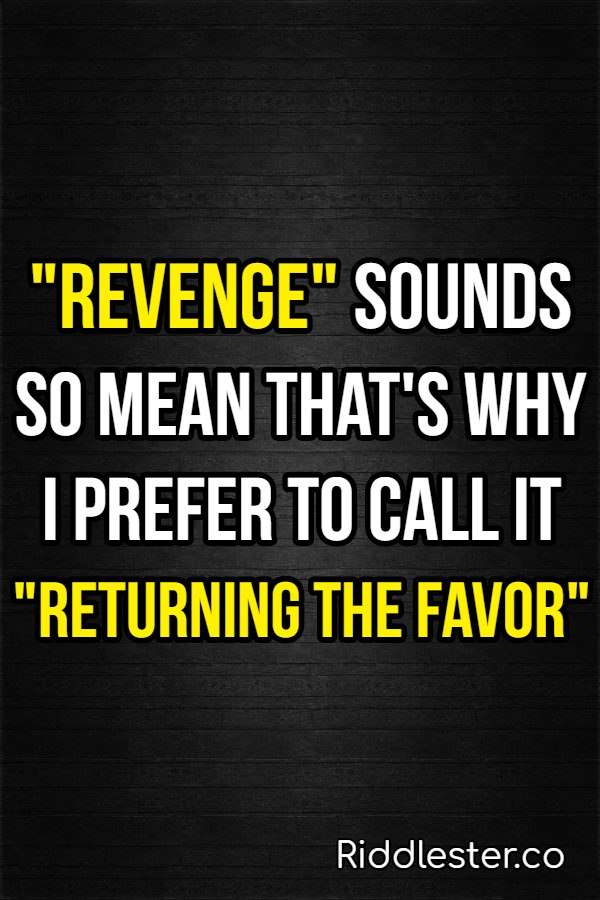 “Revenge” sounds so mean that’s why I prefer to call it “returning the favor.”

My prince is not coming on a white horse. He’s obviously lost, while riding a turtle.

YOU LOOK LIKE SOMETHING I DREW WITH MY LEFT HAND.

I never make the same mistake twice. I make it three or four times, just to be sure.

Some people aren’t just missing a screw, the whole toolbox is gone.

I just realized that people are prisoners of their phones. That’s why it’s called a “cell” phone.

If I ever won the award for laziness, I would send somebody to pick it up for me.

Finally it’s Friday and I can go out! I’m putting the garbage out and I’ll be right back.

Roses are red Violets are blue
Faces like yours Belong in the zoo
Don’t be mad I’ll be there too
Not in the cage but laughing at you.

I have been putting a lot of thought into it, and I don’t think being an adult is going to work for me.

Dear friend, remember that without ugliness there wouldn’t be beauty, so the world needs you after all.

My wallet is like an onion, opening it makes me cry.