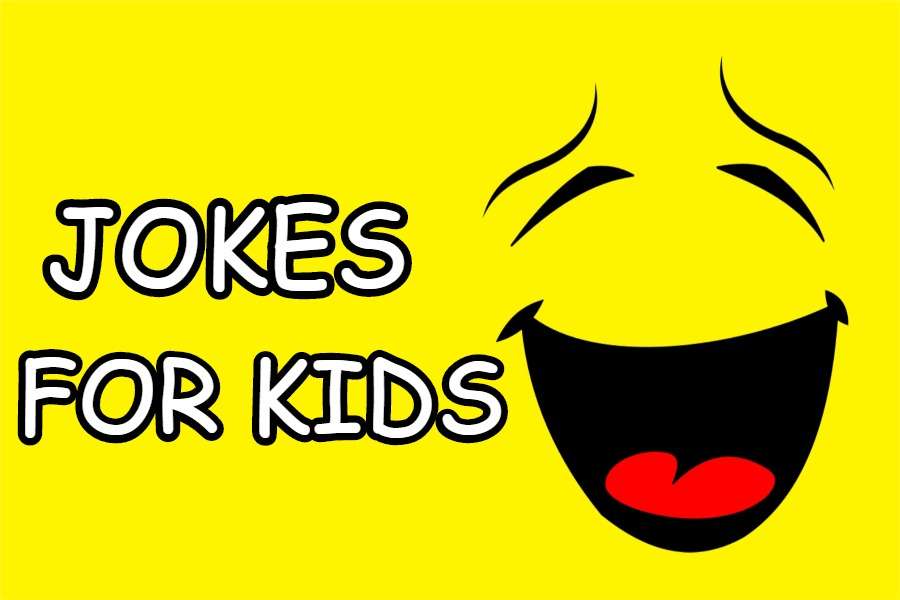 One day the teacher asks Little Johnny : “Little Johnny, give me a sentence using the word, geometry”.
Little Johnny replies : “A little acorn grew and grew until it finally awoke one day and said, ”Gee, I’m a tree.” 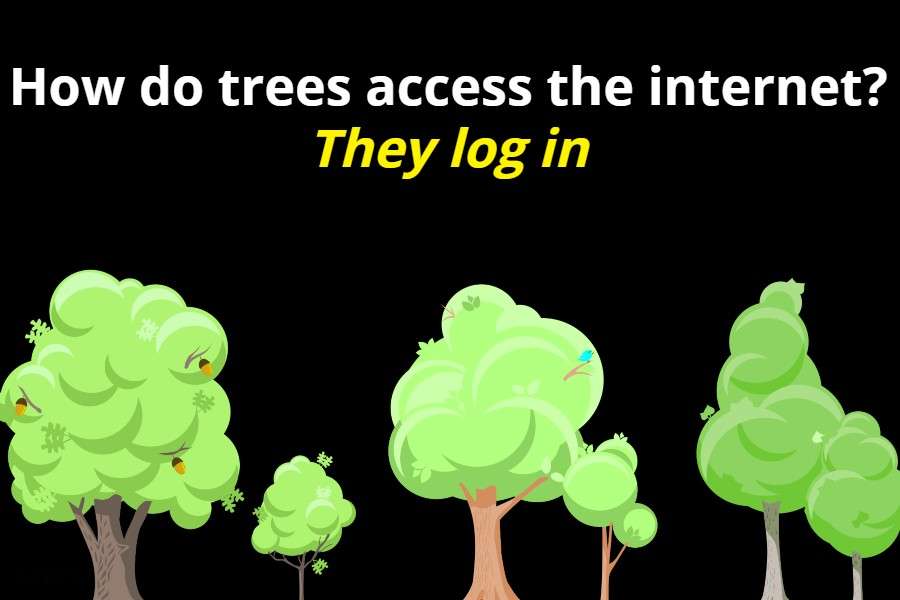 What do you call a can opener that doesn’t work?
A can’t opener.

What kind of shoes do ninjas wear?

Why was the baby strawberry crying?
Because his mom and dad were in a jam.

What did the traffic light say when it stayed red?

You’d be red too if you had to change in front of everyone!

What kind of rooms have no walls?
Mushrooms.

8.Sugar on his pillow

Why did the boy sprinkle sugar on his pillow before he went to sleep?
So he could have sweet dreams.

The art teacher asks him: ”Little Johnny what are you drawing?”.

“But…where is the grass?” the teacher says.

What did the right shoe say to the left shoe?

”I think we must be sole mates.”

11.Clock out of the window

Why did little Johnny throw the clock out of the window?
Because he wanted to see time fly!

What did one hat say to another?
”You stay here, I’ll go on a head.”

13.Ghosts are bad at lying

Why ghosts are so bad at lying?

Because you can see right through them!

”To make myself beautiful” replies his mother.

After a while she begins removing the cream with a tissue.
”What’s the matter mom?” says Little Johnny, ”are you giving up already?”.

Why did the cookie go to the hospital?
Because he felt crummy.

Why did the skeleton go to the movies by himself?

Because he had no-body to go with him.

Why did the picture go to jail?
Because it was framed!

The teacher tries to make use of her psychology courses, so at the first day of class, she starts by saying,

“Everyone who thinks they’re stupid, stand up!”

“Not at all, but I hate to see you standing there all by yourself…”

What did the ocean say to the beach?

Nothing, it just waved.

Why did the bicycle fall over?

Because it was two tired

Little Johnny says to his dad : ”Dad, will you do my math for me tonight?”

His dad replies : ”No son, because it wouldn’t be right”.

Little Johnny says : ”Well, there is nothing wrong with trying.”

Why do cows wear bells?
Because their horns don’t work.

What did one plate say to the other plate?

Dinner is on me!

What is a witch’s favorite subject in school?

What did the little corn say to the mama corn?

Where is pop corn?

How do we know that the ocean is friendly?

Why did the student eat his homework?

Because the teacher told him it was a piece of cake!

What did the paper say to the pencil?

31.What does a cloud wear

What does a cloud wear under his raincoat?
Thunderwear.

What has two legs but can’t walk?
A pair of pants.

Teacher says in his classroom : ”Whoever answers my next question, can go home now”.

Little Johnny throws his bag out the window.

Teacher says : ”Why did threw your bag out of the window?”

What did one wall say to the other wall?

I’ll meet you at the corner!

What did Tarzan say when he saw the monkeys coming?

Why do bees have sticky hair?

Because they use honeycombs!

What do you call a toothless bear?
A gummy bear.

38.The king of the jungle

Why can’t you trust the king of the jungle?
Because he’s always lion.

Little Johnny was going with his kindergarten class on a field trip to a police station where they saw pictures tacked to a bulletin board of the 10 most wanted criminals.

Little Johnny pointed to a picture and asked a police officer if it really was the photo of a wanted person.

“The police office said. “Yes it is, the detectives want very badly to capture him.”

Little Johnny replied, “Then why didn’t you keep him when you took his picture?”

Where do sheep go on vacation?

How do cats bake cakes?
From scratch.

Robin you, now hand over the cash.

His teacher says : ”But how is even it possible?”

Little Johnny replies : ”Because he became father after I was born!”

45.A man is running around his bed

Why did the man run around his bed?

Because he was trying to catch up on his sleep!

What side of a turkey has the most feathers?

What did the king say when he went to the dentist?

I came to get my crown!

49.Not getting better grades

One day he tapped his teacher on the shoulder and said, “I don’t want to scare you, but my dad says if I don’t start getting better grades, somebody is going to get a spanking!”.

Why do elephants wear sandals?

So they won’t sink in the sand!