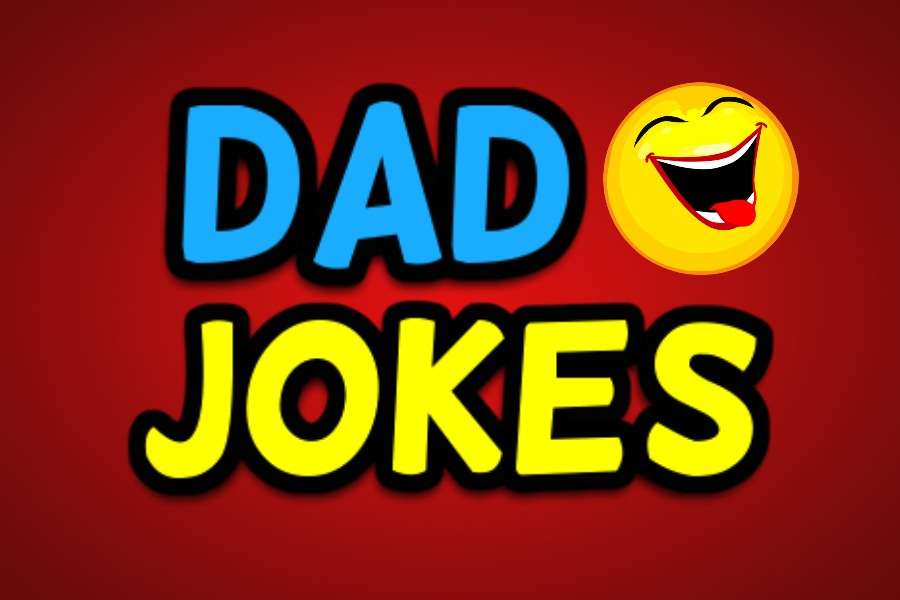 Dad jokes that will make you laugh so hard!

1.Two goldfish in a tank 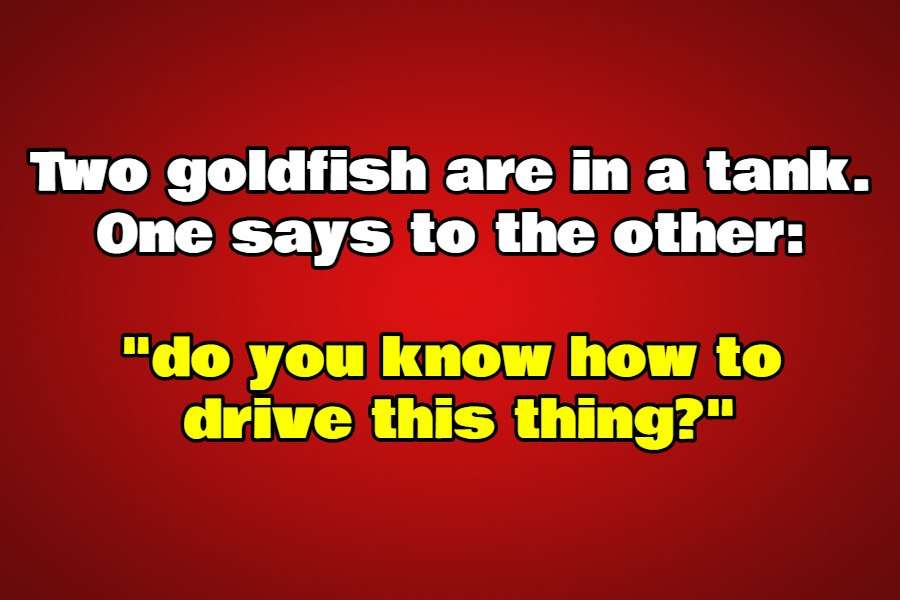 Two goldfish are in a tank. One says to the other: “do you know how to drive this thing?”

3.A documentary about beavers

I just watched a documentary about beavers. It was the best dam show I ever saw!

4.Two guys walk into a bar

Two guys walk into a bar, the third one ducks.

“Did you hear about the circus fire? It was in tents.”

What do you call a deer with no eyes? No idea!

7.What do sprinters eat

What do sprinters eat before a race? Nothing, they fast!

”Dad are you alright?”

I used to hate facial hair, but then it grew on me.

“I decided to sell my vacuum cleaner…it was just gathering dust!”

11.What did the buffalo say

What did the buffalo say to his son when he dropped him off at school? Bison.

What’s ET short for? Because he’s only got tiny legs!

To whoever stole my copy of Microsoft Office, I will find you. You have my Word!

What is Beethoven’s favorite fruit? A ba-na-na-na.

-Want to hear a joke about construction?

-I’m still working on it.

My boss told me to have a good day. So I went home!

18.A joke about paper

-Wanna hear a joke about paper?

What do you call a donkey with only three legs? A wonkey!

20.What did the horse say

What did the horse say after it tripped? “Help! I’ve fallen and I can’t giddyup!”

My uncle named his dogs Rolex and Timex. They’re his watch dogs.

Did you hear about the guy who invented the knock-knock joke? He won the no-bell prize.